Education Has No Settlement

Education Has No Settlement 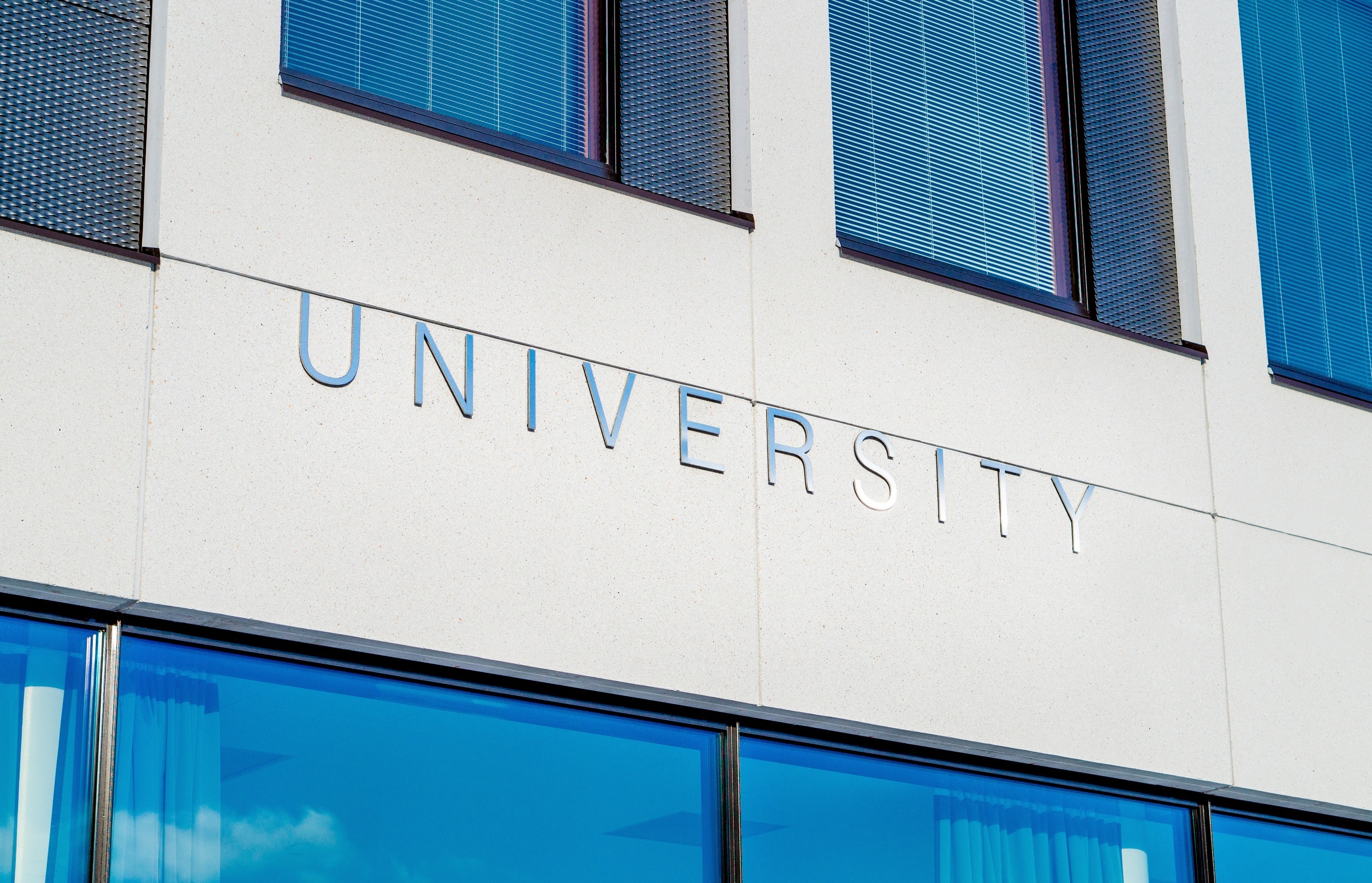 It's about time I penned this subject
that I for long have harboured in me,

That has caused me verbal attacks,
through which I was tortured with stringless innuendos,

It's my case against schooling,
That we may learn from.

It's over a lustrum now, since I left there;
That I lost appetite for schooling,
That I placard being unschooled,
That I became a dropout.

They call it a crime,
A taboo,
A product of ignorance and religious extremism,
It's called foolishness,
Next to ill-mannerisms,
All cacophonous words have been used to describe it,
Some have no place in the lexicon yet,
The concern is just to assail my passion and compel me
To accept their version even with aversion.

Dad ceases not to pray on my case,
As if infidelity was my offence,
Ka'ba became his second home,
Praying that I return to school,
That I erase off me that name "Dropout",
That I earn a certificate,
Even when he has no sight of what the future has for me,
Just like every other parent,
They had like to be called parent of graduates
like there is nothing more to bear.

Mum wants the same as Dad; but was never rigid about it,
Diplomacy became her style of conduct,
She pretended as if I never hated school;
So I don't emphasize my hatred for it.

Pretence has never been my style of living,
I can't pretend to love what I hate
and be forced to cherish what agonizes me,
what betrayed the knowledge of many; and even claimed it,
They say I have no education if I don't earn a certificate,
They say if I have a certificate, then I have education.
If this is what education means,
I am proud to be Uneducated,
Ignorant is my first name.

Certificate is not the proof of knowledge,
I assume you to possess education if you
have it; but no certainty do I have about
the presence of your education until you express it
Without certificate and this is what I
believe and my vast chasm against your
claims stemmed from.

Brothers like Malcolm X would discuss education flawlessly,
He acquired most of that he knew during his incarceration,
His study was his prison apartment,
How do you expect him to discuss education?
Had he even experienced schooling?
And none doubts him being educated.

They tie me to the saying "For your days be long,
Obey thy Father and thy mother",
Do they think I oppose them just because of
my mundane desire or intentional disobedience,
Dad and Mum! I know I came through you
and not from you; certainly from Allah and to Allah.
I know I should accord his injunctions more regard,
That I don't have to forget.

Besides my formidable hatred for schooling,
I also fear trading my morality for its vices,
I have phobia about being
Adulterated of my rawness which is what
Allah supports.

I believe in Allah and no other,
I repeat,
The vices in these schools are what Allah forbids,
I have been there,
Many lost their virtues to these vices,
An average person of those varsities is
promiscuous except for few and that we all know,
They persuaded me,
That I can be among the few,
They gambled my righteousness for schooling,
They inadvertently presented vice as virtue
to me and virtue as vice.

They compelled and persuaded, that I wrote exams,
I sat for UTME and POST-UTME,
Unilag was their choice for me,
Dad has legs there, I had 20/30
in the screening exams,
I was fortunate not to be admitted,
I thought it was going to stop there,
N500,000 DIPLOMA was the next hurdle to cross,
they wanted me to take the course in the same school,
that I bear no passion for.

They thought they were making me,
Rather, I suffer within me.
I have a dream to pursue, I am not NFA,
But don't kill my tomorrow.

Call me my Dad!
Don't leave Mum out of this!
Tell Dad to utilize his riches well,
Marry a new wife and bear more younger ones for us,
That he earns more reward
than he spends and enriches Unilag,
than he spends wastefully.

Many parents have invested in a business
they will never reap benefit from,
As a child, helping them to judiciously spend their money
would be enormously rewarding.
If you can't do this for them as a child,
it informs my sense of certainty that you are
so far not educated,
It's not your fault,
They caused your foolishness.

I am a butcher, which I am proud to be,
They find it filthy and would not want to be
called "Baba Alapata" or "Mama Alapata".

I believe in education,
through which living gains essence,
My assailment is towards schooling,
For that, I dare not allow schooling tampers with my education.

I don't see it offensive being called a dropout,
For your information,
Call me "Dropout Faarouq".

Masha Allah bro! It takes a brazen effrontery and an absolute self esteem to heave up a weighty article like this. What could be so sweet as feeling ultimately comfortable in one's skin as does our writer. May your inkpot never run dry, akhee!

I think it's hightime we freed ourselves of the age-long shackles of a reformed form of colonialism, that of the mind-- which is way worse the olden days colonialism. An average African guy believes his future holds no green light once he's deprived of formal education. It's such a long-ago pebble sold to us as pearl of a believe. The sellers? The British colonizers of course. Quite a bit of backwardness; how can we afford to live in this old past when our contemporaries have moved way beyond? The best selling author Robert wrote his ground-breaking Rich Dad Poor Dad about two decades ago solely to enlighten those still living in the dark that real money doesn't come from school nor guaranteed by first class certificates, yet, we still live in that old darkness?