If She Had Chosen To Remove The Niqob

If She Had Chosen To Remove The Niqob 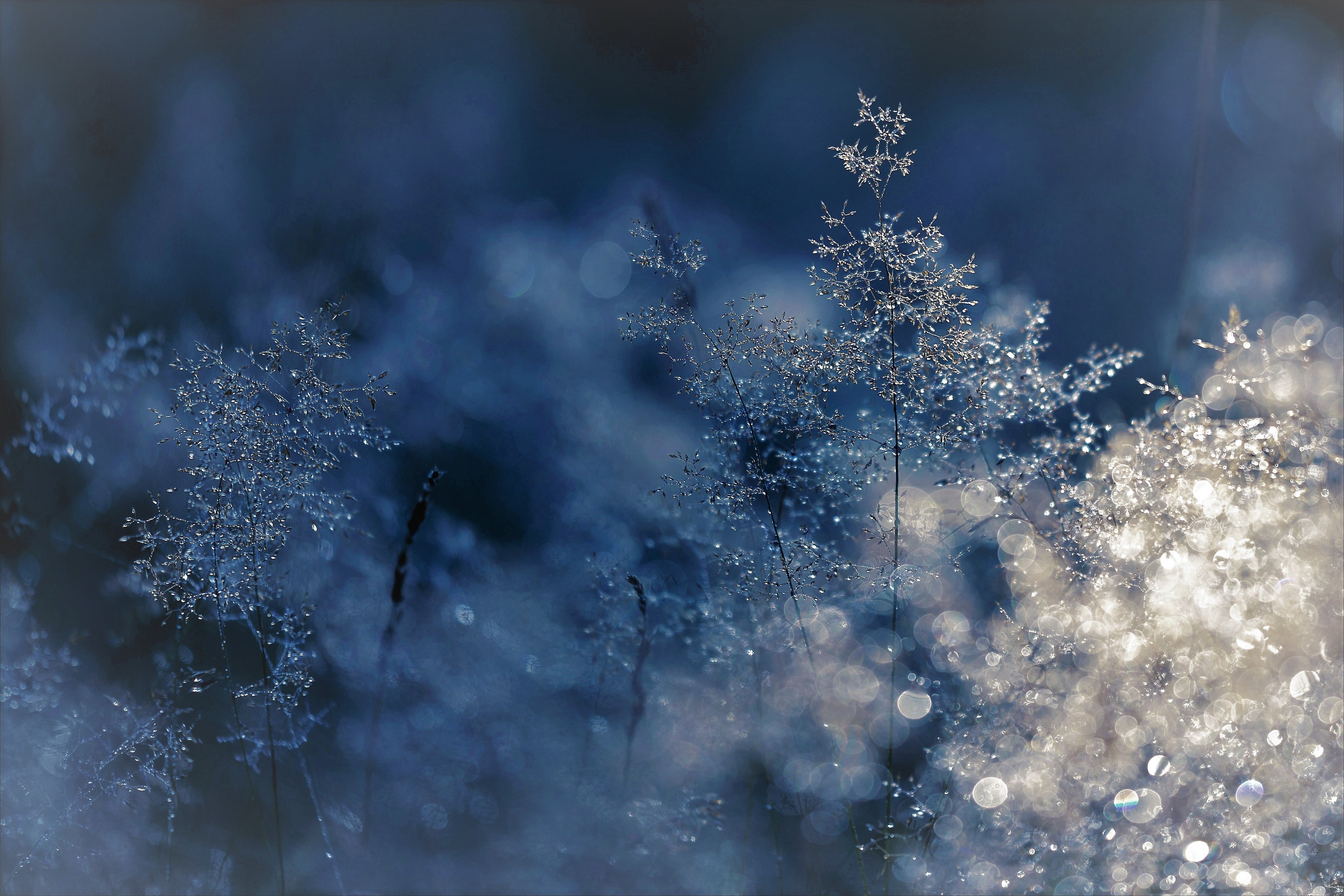 She was my stepmom. Studied at the University of Ife, OAU. There is a popular story: she was to sit for an examination; she was asked to whisk her Niqob off before she could participate. She refused. Her parents were mad at her. She refused. They denied her entrance into the examination hall. She refused. She cared more about passing the examination before Allah; and how close it was!

Some years later, she became a graduate nonetheless. Few more years, she became our stepmom, few more years was Friday, October 16, 2009. Dad came home early that morning before Subh. I was mopping the floor. He had passed the night at the hospital. I attempted to take his bag from him. He smiled and refused. He must have forgotten, but I remember. I arrived at the mosq late for Subh. Dad had just finished speaking before the congregation.
I asked Ridwan what it was. He told me "He said Sister Noorah had died" I froze. Ridhwan shook his head.

I returned home, went into Mum's room and buried my head in a pillow.
My eyes had swollen from crying before my lovely Mum knew about the death. I remember remembering one particular incident of my stepmom helping me blow the chaff off the beans at night, after I had spent the evening playing around. The things our memories hold!

Dad came in. Mum had just finished praying. He whispered something into her ears. She bursted into tears. I actually remeber a stream of tears flowing down her cheek. She had had a dream about the death but mentioned to no one. I had too. But I give no importance to my dreams since I would later dream, thrice, about her coming back to life. In one particular dream, my brother, Abdussalam was explaining to me that sickle celled patients have a chance to come back to life after death. It sounds funny now. But the dreams were a manifestation of my wishes.

This evening is ten years later. I am here to see my late stepmom's mother. My stepmom's story has always been a sanctuary we avoid. She died young, beautiful (and I emphasize that) and with a baby. But today, the day is promiscuous ; it has come with an unwanted pregnancy.
Talks give birth to talks, and her Mum, who was against her adopting the Niqob then, talks about her. "Laide" she says, "She was once asked to remove her Niqob before she would be allowed into an exam hall" she recounts. "But wallah, my Laide never budged. She remained steadfast upon what Allah ordered her to do" Mama summons the little energy left in her and demonstrates my stepmom's obstinacy with a clenched fist. The smile on her face can not be mistaken for something else: it is one born of pride. No one would believe she was against my stepmom's usage of the Niqob then.

I smile and nod along, but my head has become a walkway for free thoughts.
I think about my lovely stepmom; if she knew, when she refused to whisk her Niqob off for the sake of soem examination, that she was only a few years away from a final examination before Allah, If she knew she would die a matyr on a Friday morning, if she knew, that a day would come when her refusal to remove the Niqob would matter more than the degree she would later acquire. If she knew that her mum who was against her refusal to remove the Niqob that day, would talk about her ten years after her death, and would not find pride in mentioning that her daughter got a degree, as the degree would have become useless, but would only find pride and hope in mentioning how steadfast her daughter had been. If she knew, that her mother would later find more happiness in hoping to meet her lovely daughter in Jannah, than she ever would have, if she had removed the Niqob, got her degree a year earlier (maybe) and still died at the same appointed time.

By Allah, if she had chosen to remove the Niqob to please her parents, and then today, after her death, her parents are asked which would have made them happier: choosing Allah (and hence guaranteeing their chance of meeting again) or choosing her degree, (which by now would still be useless) there is no doubt regarding that which they would choose.

May Allah forgive her, widen her grave, grant her Jannah, make her cleaner before him than we hope and imagine, and may he reunite us - the family she left behind - with her on the day of Qiyaamah.

This is worth sharing. May Allah reward the writer and make it beneficial for all especially our sisters going through trying times as regards practicing the Sunnah.

May Almighty Allah Strengthen us All upon good. It's always more rewarding pleasing the creator than pleasing His creations.

May Allah Grant us the strength Aameen

May Allah Grant us the strength